The Wachau region of Austria is a historic and wine growing valley along the Danube. The area extends from the city of Krems to the town of Melk which is famous for its Stift or Abbey built high on the hill overlooking the town. The abbey was founded in 1089 when Leopold II, Margrave of Austria gave one of his castles to Benedictine monks from Lambach Abbey. A monastic school, the Stiftsgymnasium Melk, was founded in the 12th century, and the monastic library soon became renowned for its extensive manuscript collection. The monastery's scriptorium was also a major site for the production of manuscripts. In the 15th century the abbey became the centre of the Melk Reform movement which reinvigorated the monastic life of Austria and Southern Germany. Along the Danube are famous castles of Schonbuhel and Durnstein. 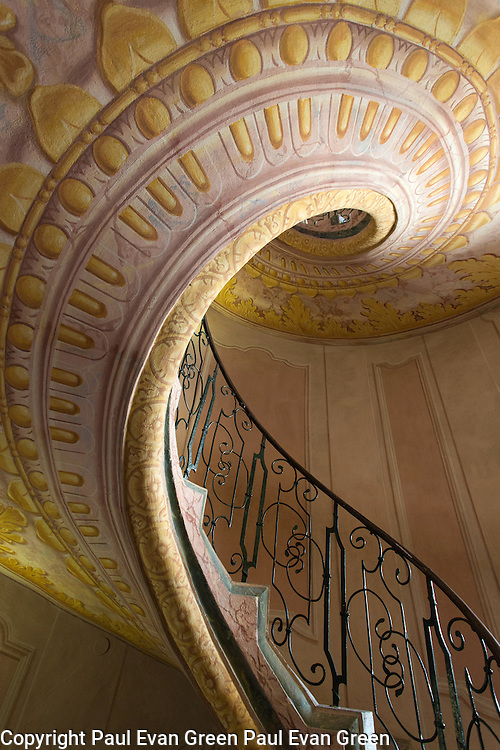