back to search results

"Heldenplatz." What can you say about this place? Thomas Bernhard who was an Austrian novelist, playwright and poet probably illustrated it best with his play "Heldenplatz (Heroes' Square). This play was commissioned by the then director of the Vienna Burgtheater Claus Peymann for the 100th anniversary of the theater and it sparked a huge scandal when it was performed. Certainly it started a very uncomfortable internal debate in Austria on the 50th anniversary of Hitler's triumphal arrival in Vienna. It was here in Heldenplatz where Hitler ranted before 250,000 wildly cheering Viennese. 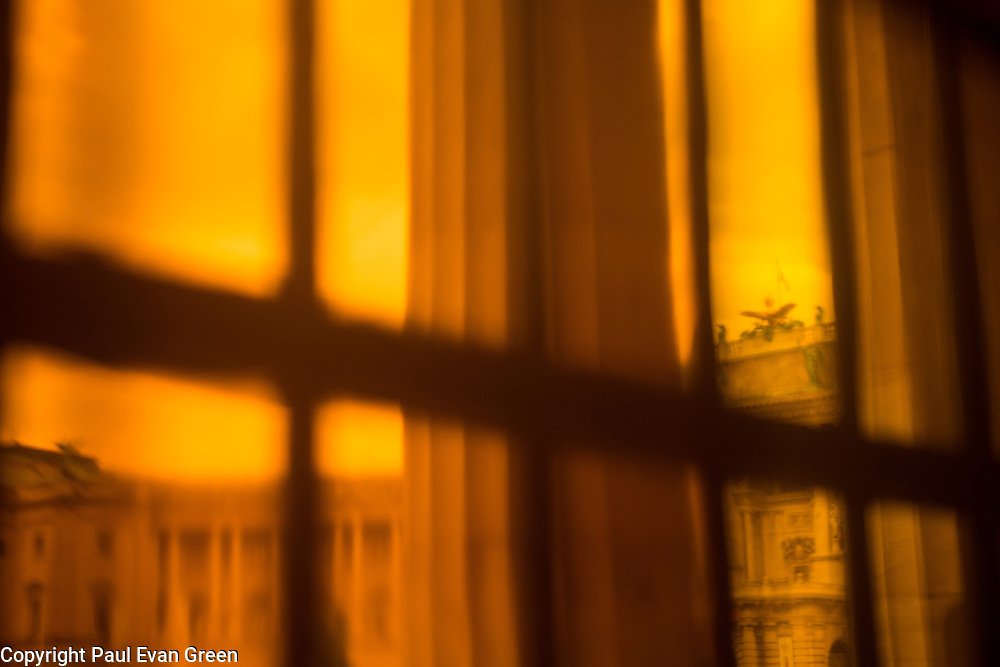